Our Constitution was made only for a moral and religious people. It is wholly inadequate to the government of any other. ~John Adams

Challenger:  Helena attorney James Brown
(Current member of the state Public Service Commission)
Brown, who was born in Dillon, was elected to the PSC in 2020. He runs the James Brown Law Office in Helena, where he litigates water law and public land issues and practices estate planning. Brown became well known in state political circles for representing American Tradition Partnership, a conservative political group found to have violated campaign finance laws in 2013. In what some political observers say was an atypical move for a Supreme Court race, Gov. Greg Gianforte, U.S. Sen. Steve Daines and Attorney General Austin Knudsen, all Republicans, delivered a joint endorsement of Brown’s candidacy. 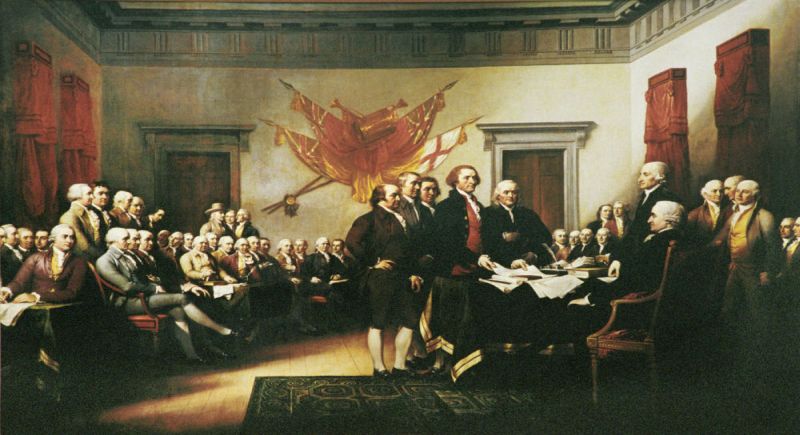 Of all the dispositions and habits which lead to political prosperity, Religion and morality are indispensable supports. In vain would that man claim the tribute of Patriotism who should labour to subvert these great Pillars of human happiness, these firmest props of the duties of Men and citizens. The mere Politician, equally with the pious man ought to respect and to cherish them.

Incumbent Supreme Court  Justice #2  Ingrid Gustafson
Gustafson was appointed to the court by former Gov. Steve Bullock and was elected to retain the seat in 2018. Gustafson has previously served as chief judge of the 13th Judicial District in Yellowstone County.  She is widely recognized among Montana lawyers and judges for pursuing court reforms, and judicial training for child abuse and neglect cases.

Constitution of the State of Montana

Constitution of the United States